The Gulf Stream could carry a message in a bottle at an average of 4 miles per hour.
Joe's 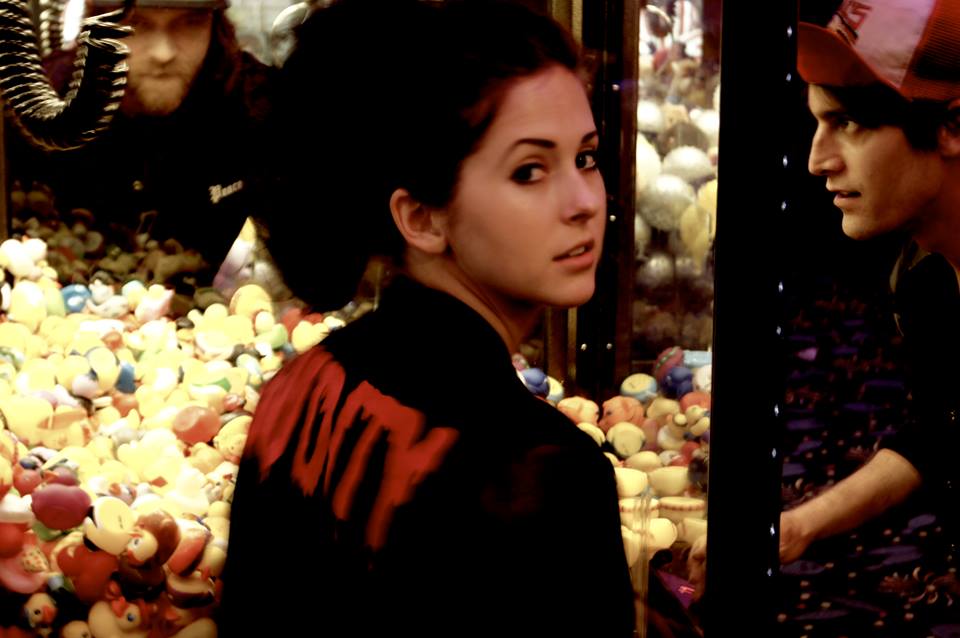 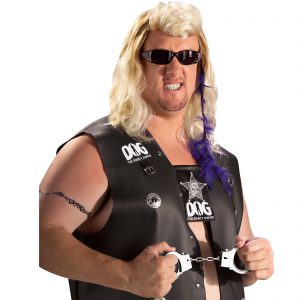 So here I am, alone in the house and with nothing to do. I close the blinds, dim the lights and reach for my laptop. Opening the browser I have one thing on my mind. NUDITY.

I have not, my friends, decided to begin to take this magazine in a new direction – I am still talking about indie music. But this is sexy indie music. This is page 3 meets Nigella Lawson eating Caribbean food kind of music, and I am not ashamed to say I quite enjoy it.

NUDITY could be described as tropical Goths and they sure know how to get your blood pumping. Their latest release – MELT – is just as dirty (and capital-heavy) as their previous releases – 2012’s HEAVY PETTING and last year’s – SUPERNATTY

NUDITY, or Michelle, Duane & Peace to their friends, do seem to have calmed down a bit for – MELT; as it is a lot more relaxed, and less guitar-led than their previous releases. Don’t be fooled though – GOAT –may appear pious and virtuous with what sounds like a church bell at the start, however in truth it evolves into some sort of sexed up version of a Dido track; half easy listening, and half that song they put on in a club to ‘slow things down.’ It works, though that might just be because I have a secret passion for Dido.

OVER U – is also more relaxed. The strong beat and electronic hums very much take a back seat in comparison to the vocals. Though they get stronger at some points, they are overall simpler and more nuanced than in other tracks. The vocals are where the magic lies with such lyrics as: “You’re such an angel, you don’t know what you do.” They tell the story of a love (or lust) lost in translation. The feeling of knowing you shouldn’t be doing something, but doing it anyway. I really like this song. Sure, it’s a bit…direct, but sometimes that’s a good thing.

All in all, you should probably give these guys a listen; but maybe not whilst your parents are in the room.