"Tom Sawyer" was the first novel written on a typewriter.
Joe's 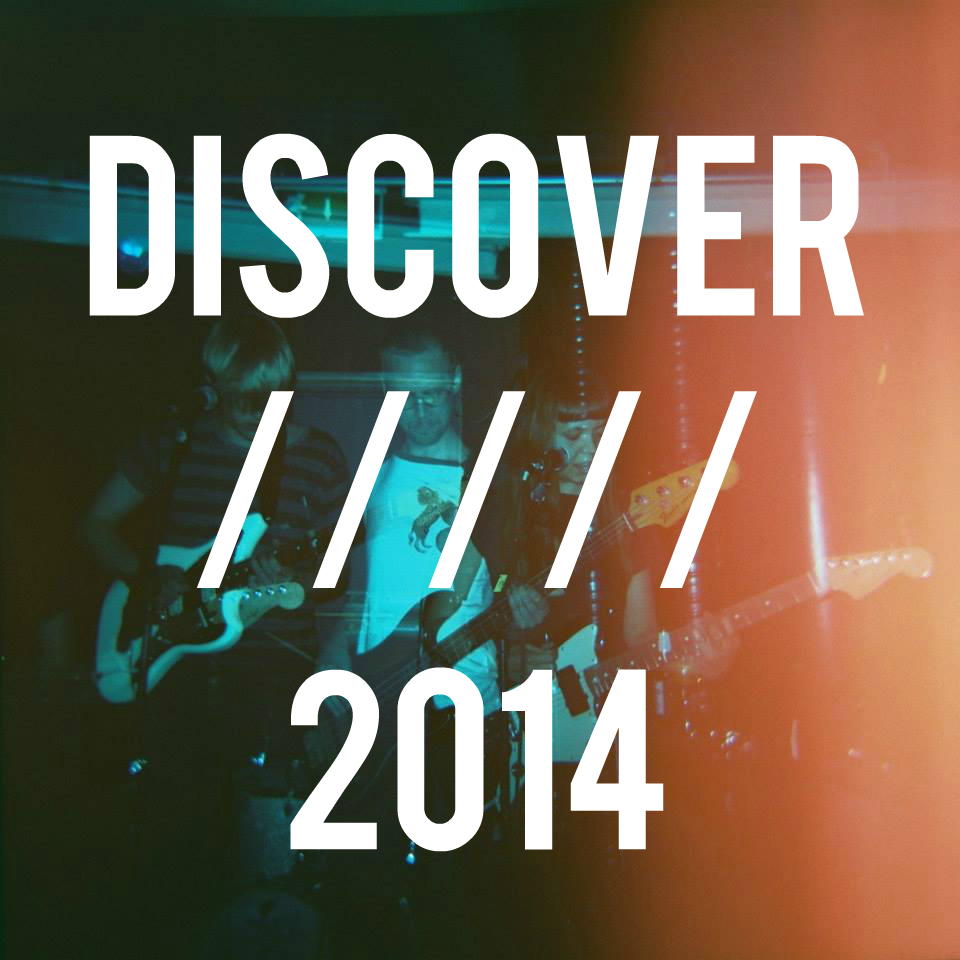 LOOK OUT FOR IN 2014 #2. Yes! we’re back with another instalment. In the last feature we listed ten independent Swedish acts we feel with have a successful year ahead of them (Click the image to have fun). 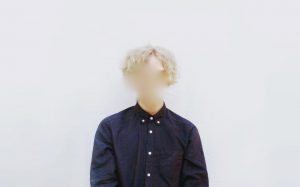 Well in part two we’ve decided to take it up a notch and compile twenty independent Canadian bands/artists that’ll kick ass in 2014. Not only will they kick ass, but they’ll probably be heralded as the best artists of 2014 on numerous music websites/blogs at the end of the year. Yes! we’re that confident. 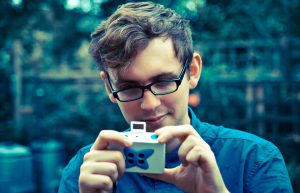 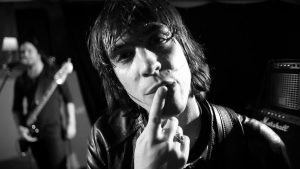 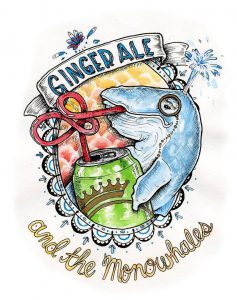 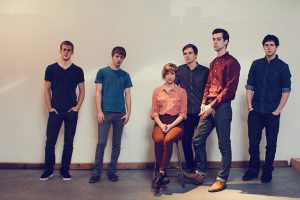 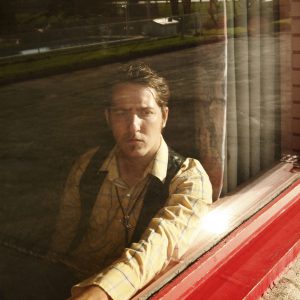